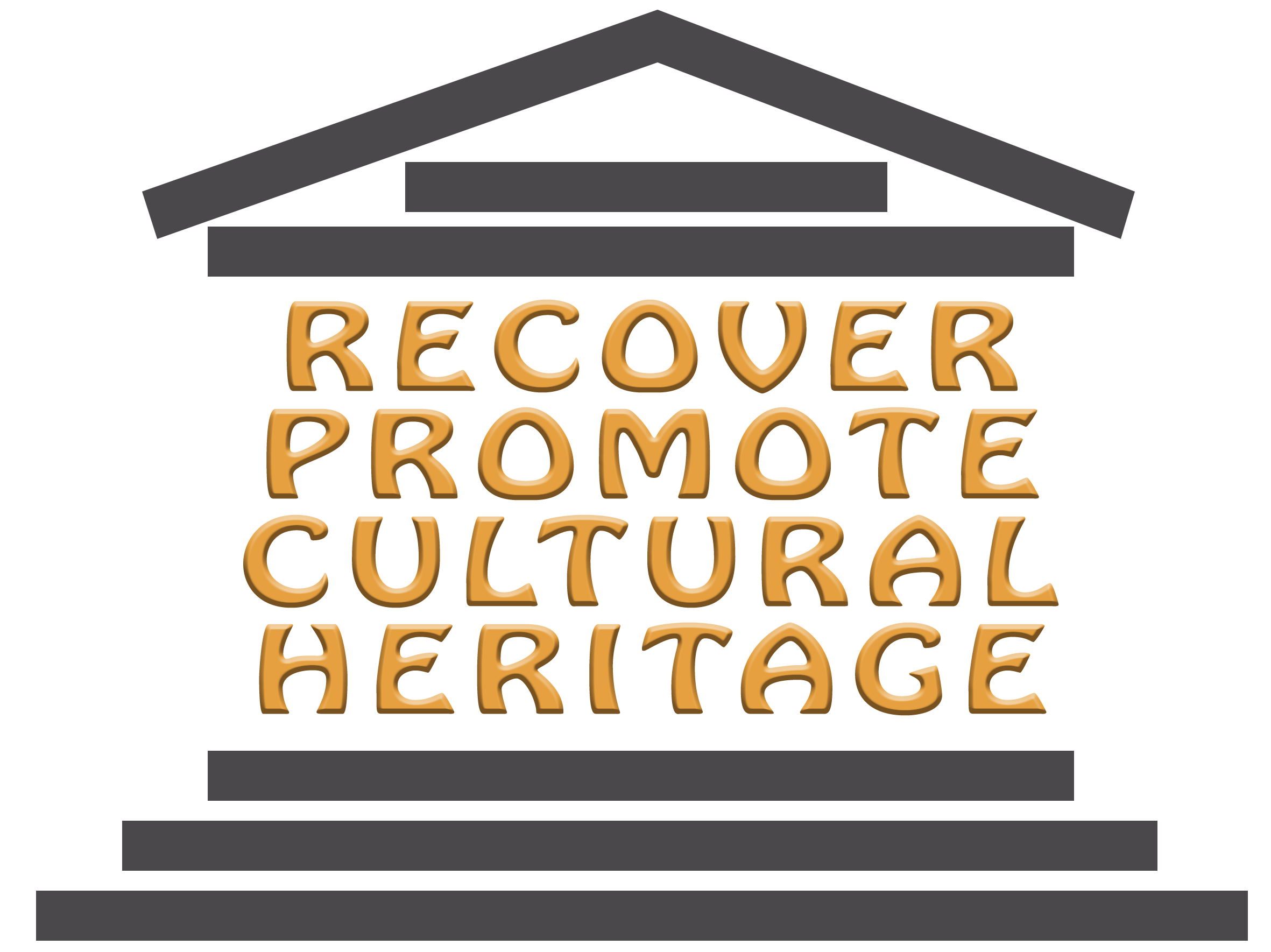 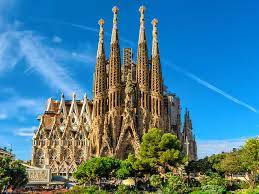 The majority of the Spanish population is Catholic. The presence of Catholicism in Spain is historically and culturally pervasive. However, in the past 40 years of secularism since Franco’s death, the role that religion plays in Spaniards’ daily life has diminished significantly. Law prevents the Spanish census from recording the religious affiliation of the population. However, in 2018, the Spanish Centre for Sociological Research estimated […]